Michel "Mike" Lajoie has an extensive background in public safety and is a lifelong Lewiston resident. He retired from the Lewiston Fire Department in 2006 after 31 years with the department--the last 11 as Chief. He was then elected to four two-year terms (eight years) as a state legislator representing Lewiston.

Mike Lajoie is a member of the Holy Family Council 10019. He served in the 1125th Army Hospital Reserve Unit and is a member of Franco American War Veterans Post 31. He has served on numerous professional associations and boards. He is in his 20th year on the board of directors of the Lewiston Municipal Federal Credit Union. He is also on the board of directors at the Gendron Franco Center and a community volunteer leader with the American Red Cross of Maine. 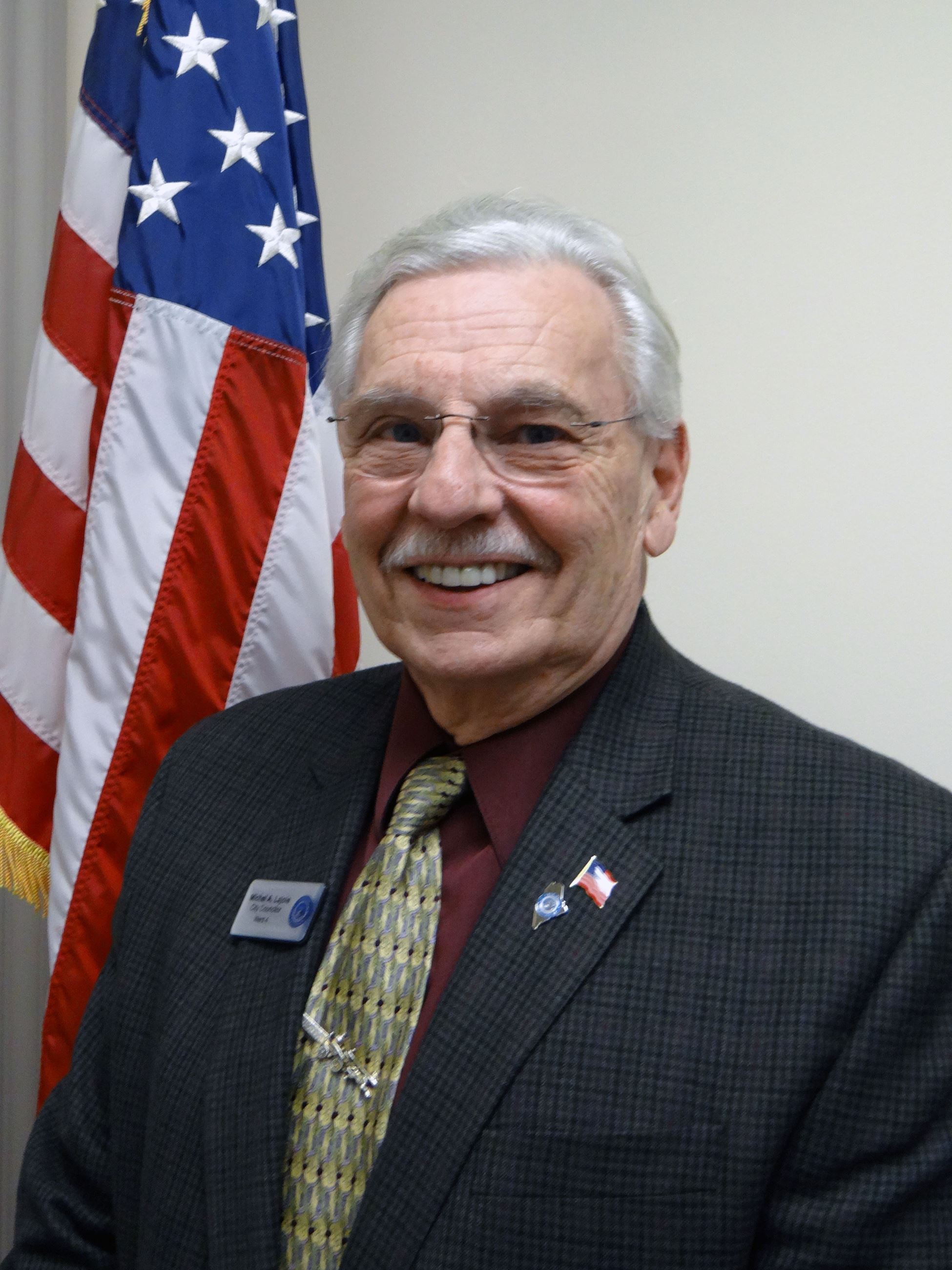