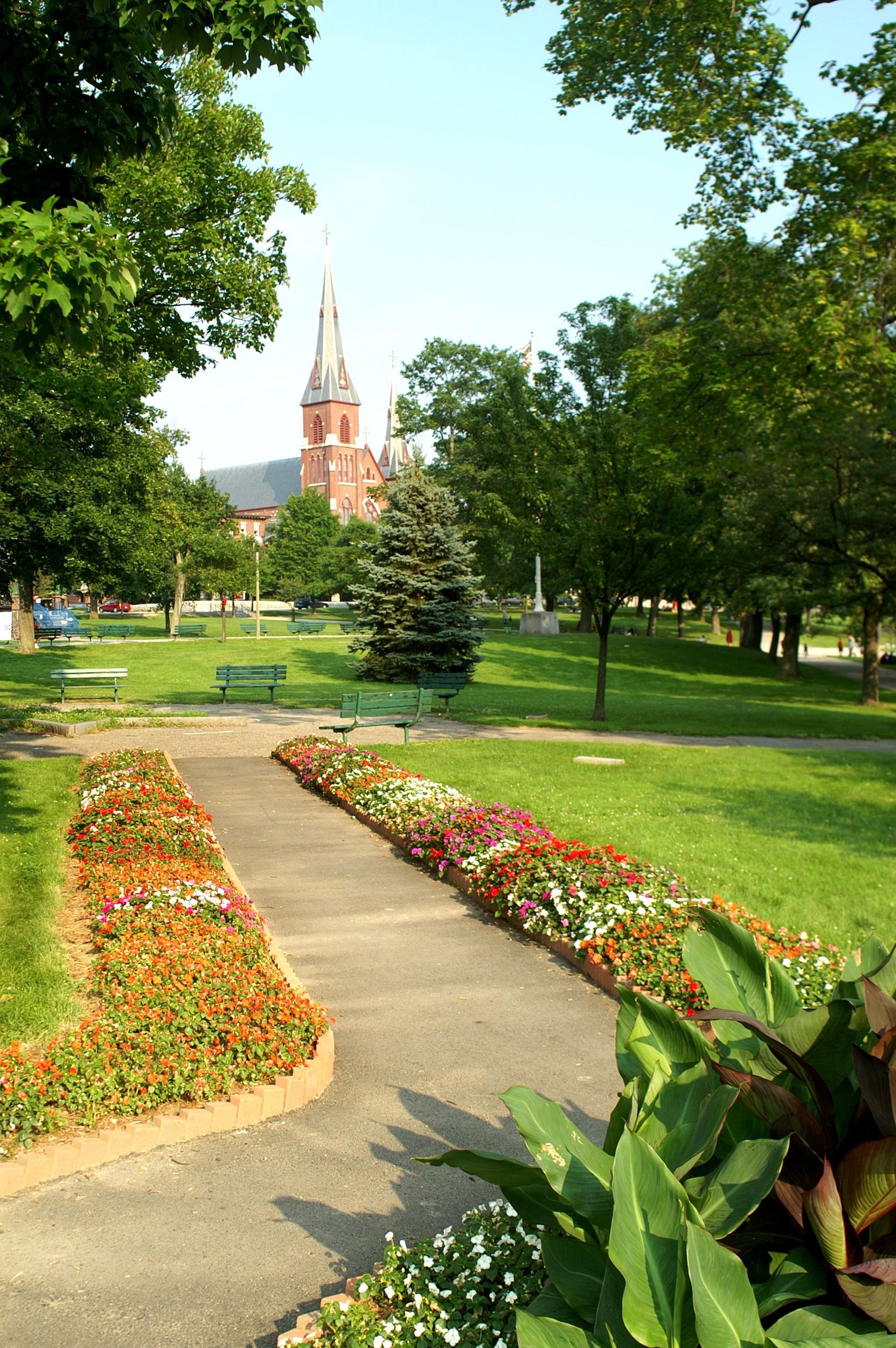 Deemed "Certified Business Friendly" by the State of Maine, Lewiston is also home to the thriving LA Metro Chamber. Entrepreneurs of all ages are making their mark on Lewiston!