“What’s the next trunk about?” was heard as two children headed to the Thorncrag “trunk” at the Lewiston Places Trunk or Treat hosted by the Lewiston Youth Advisory Council (LYAC) on November 2, 2019, in the parking lot of Connors Elementary. A mom asked, “So what shows do they have there?” while visiting the Gendron Franco Center trunk. Such questions continued throughout the event and were exactly what LYAC was hoping for, as the event was to remind residents/visitors that Lewiston has over 35 square miles and has a multitude of activities and places to go.

LYAC members chatted with families explaining what their respective trunk was highlighting, and LYAC members reported that children were excited to go to places that they were learning about. From looking at Maine Nordiques jerseys to Public Theatre set props to asking about a Lewiston ward map to wanting to check out Museum LA, Lewiston was certainly in the spotlight as children also picked up candy at each trunk.

The turnout was great, and LYAC members were costumed characters to represent their trunks, such as, "Lucy the Lion Goes to the Library." Museum LA tickets, Maine Nordiques hockey tickets, and Lewiston Rec t-shirts were also free give-aways.

In addition, the Lewiston Fire Department had a truck/crew present, School Supt. Todd Finn popped by, and the family of namesake "Jude" of Jude's Place at Marcotte Park was at that trunk, Nate Libby with wife Andrea and son Charlie. 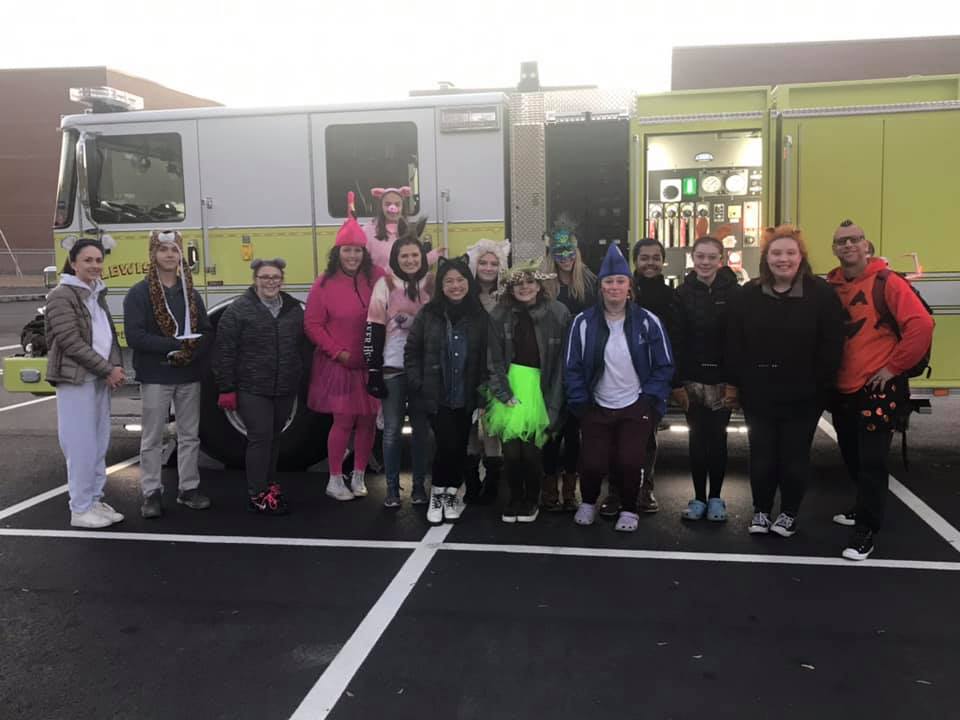 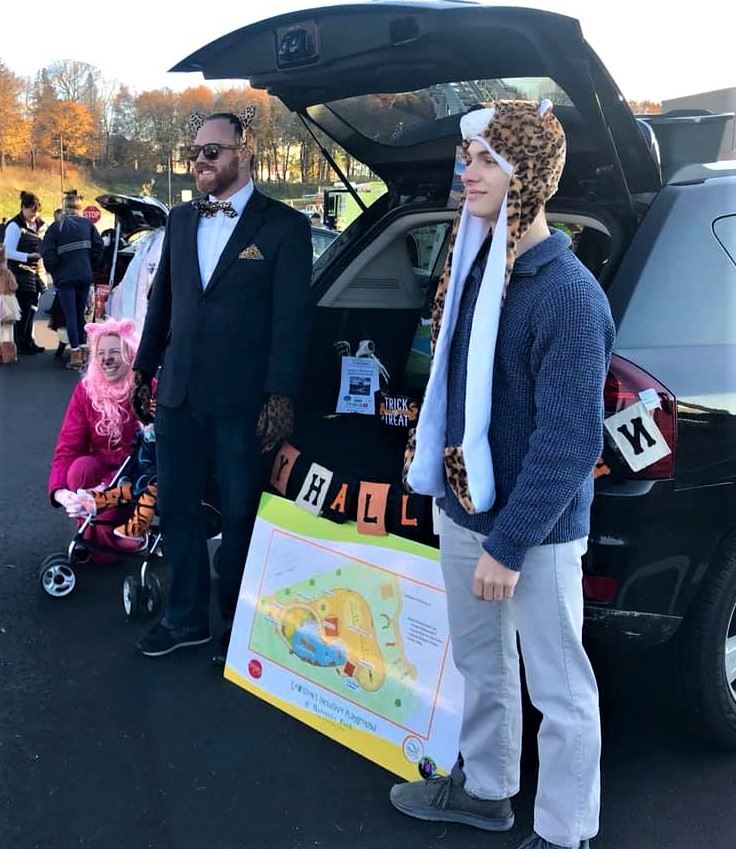 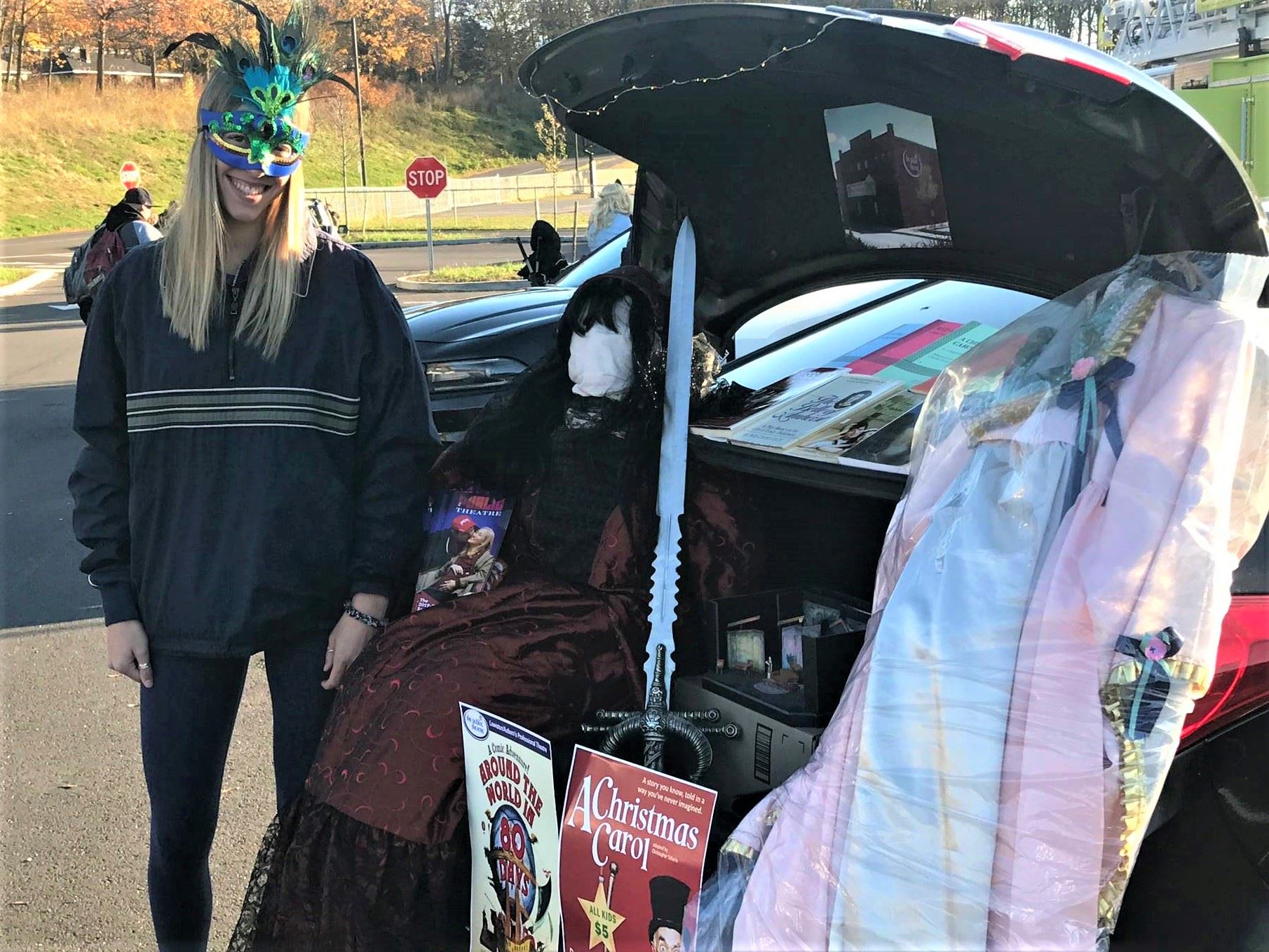